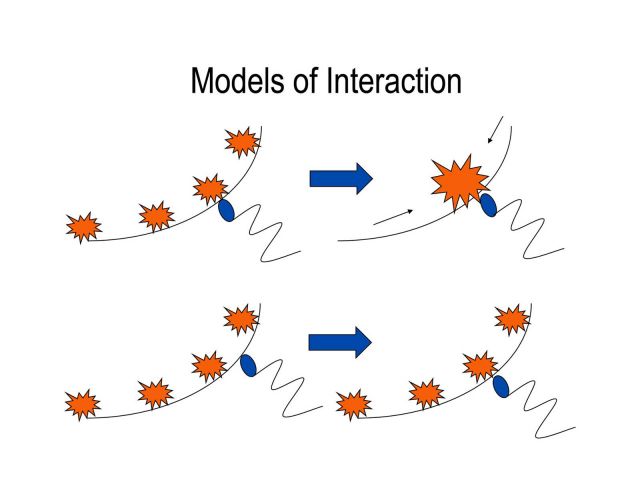 A long-standing question in the fertilization field is the molecular basis of gamete recognition and how interaction of the gametes at the egg plasma membrane relates to egg activation. In echinoderms, this last step of gamete interaction is species-preferential and thought to involve binding proteins on the surface of both gametes. Some of these proteins may modulate membrane fusion and it is also possible that some may trigger activation. This could be through delivery of a sperm protein into the egg after fusion or via a signal transduction event through an egg surface protein (or both).

Our recent work addresses the molecular basis of this interaction via an “inside-out” approach – we start with the egg proteins that regulate the calcium release and work toward the egg surface. For example, we know through imaging (fixed and live cell) and biochemical analyses that in unfertilized eggs, an inhibitory tyrosine kinase, CSK, is complexed at the egg cortex with two Src family kinases (SFKs) and that PLCg is excluded from this complex. At fertilization, CSK is released from the cortex, the SFKs are activated, and PLCg is recruited into the complex. Using targeted protein affinity chromatography and high throughput proteomics, we are tracking down the egg surface proteins that are involved in this complex. A number of scaffolding proteins as well as transmembrane proteins have been identified and are being interrogated for their role in gamete interaction and complex formation. Imaging of fixed and live eggs indicates that the signaling proteins are recruited to the site of sperm-egg interaction to form a "fertilization synapse" that appears to be necessary for proper egg activation.